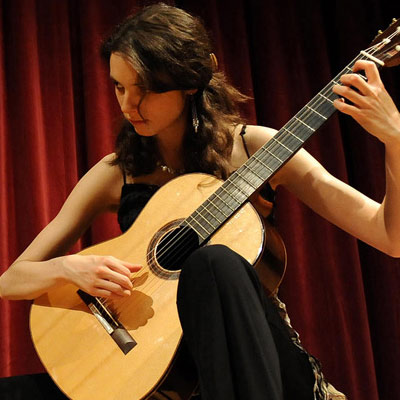 Continuing with our series of concerts at the Wigmore Hall, the Julian Bream Trust featured once again its much admired procedure of programming music that is rarely performed. In this context the recital included works by Roberto Gerhard, Frank Martin and Albert Roussel alongside a major new composition commissioned by the Julian Bream Trust from Julian Anderson.